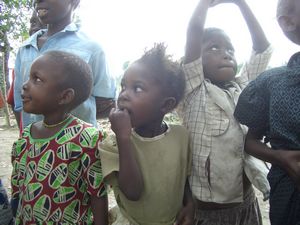 A distant adoption is an act of love towards a distant person. It means to give children or an adult person - who finds himself/herself in a particularly difficult situation, the possibility to grow in his own country, respecting his own culture and his/her human being dignity. It means to give, but also to receive: to give food, medicines, the affection of distant people who care for his growth and participate in his life. The distant adoption is a precious instrument to improve the life of thousands of people and can be considered an intervention to reduce poverty. All of this just through a limited and continuos economic commitment: the distant adoption, in fact, contemplates a lasting economic commitment and not just a one time offer. The adopted person enters inside the balance and the history of a family as a constant presence.

It is not a normal adoption. Between the family and the adopted children, there is not any legal tie and the child is not uprooted from his culture. He goes on, in fact, living in his own country and, when possible, with his own family. With the help of his "parents" or better, his tutors, he can build his future. The aim is to make these children become independent adult people, with a profession or an occupation with which they can help not just themselves, but even their country. 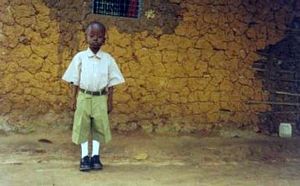